Get fresh music recommendations delivered to your inbox every Friday.

Believe In Nothing (Remixed & Remastered) 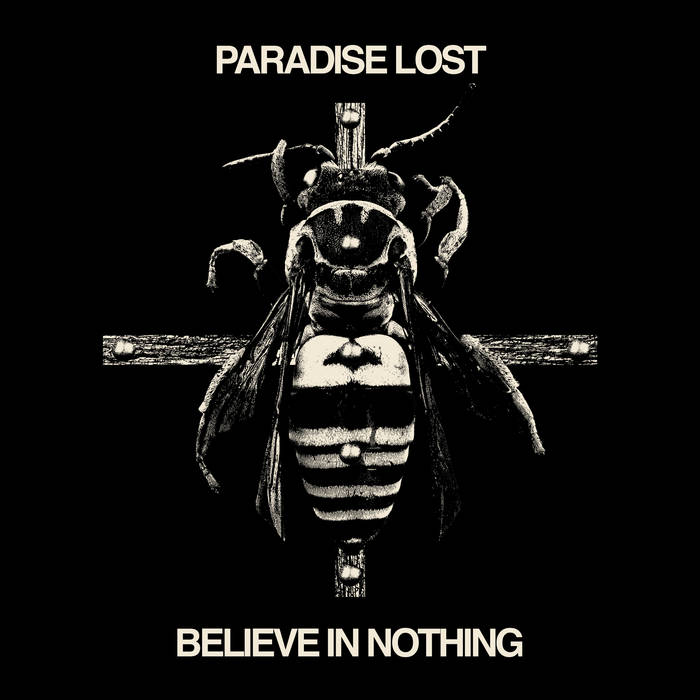 The band was never really satisfied with the overall production and artwork of this record, Jaime Gomez Arellano remixed and remastered the twelve tracks and Branca Studio designed a dark and moody new cover artwork, to bring it closer to the initial vision that the band once had for their gothic rock album.

"It's no secret that we were never entirely happy with the production on this record, despite really liking the songs," states singer Nick Holmes. "It's been a long time coming, but we finally found the right moment to go back into the studio with Gomez and play around with it. We hope you all enjoy the remixed version so you can hear how the songs were meant to sound."

Founded in 1988 in Halifax, West Yorkshire, PARADISE LOST are not only known as one of the most distinctive acts in metal – their music defined the gothic subgenre and raised doom metal to a new level – they are also considered pioneers of an entire musical generation. ... more

Bandcamp Daily  your guide to the world of Bandcamp